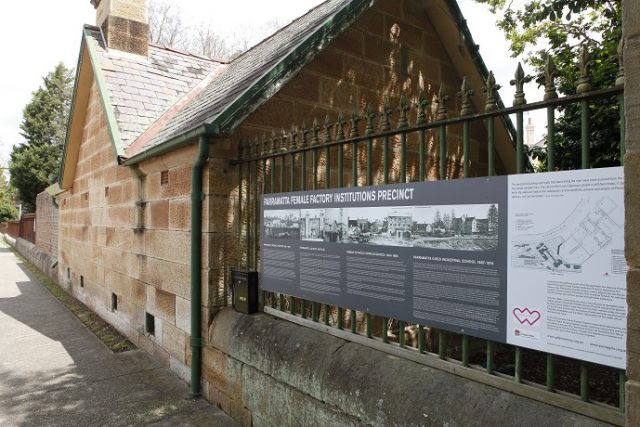 The NSW Government has today announced a $53.8 million commitment to secure, restore and preserve the culture, heritage and future use of the Parramatta Female Factory precinct site in North Parramatta.

The Female Factory was built to house female convicts in the colony.

Minister for Western Sydney Stuart Ayres said it is a “landmark moment” in the state’s history.

“The Parramatta Female Factory is an extraordinary site, a place of Aboriginal and colonial culture and heritage significance. It is a site of living history and memory for many people, particularly those with connections to the many institutions that operated here,” he said.

“There is something very special about respectful repurposing of restored heritage buildings to launch western Sydney into the future.”

Minister for Aboriginal Affairs and the Arts Don Harwin said the funding would enable the government to plan the transformation of the Parramatta Female Factory into a public museum and plan the development of an arts and cultural precinct for western Sydney creative organisations to operate and collaborate from.

“This funding lays the foundations for the complete restoration of the historic site, transforming the Parramatta Female Factory into a museum that tells the stories of our history for generations to come. This remarkable location deserves to be properly preserved and protected, and I am committed to working towards achieving a World Heritage listing for the site,” he said.

“It will also deliver more cultural infrastructure to the West so that our arts and cultural organisations have a hub to operate from, share ideas and create new works for the public.

Minister for Water, Property and Housing Melinda Pavey said the area is a place of compelling stories and history with enormous cultural significance to the Traditional Owners.

“We are also working in collaboration with Deerubbin Local Aboriginal Land Council (LALC) on future uses for sites within the precinct,” she said.

“The Western Sydney Startup Hub and café will be the first major activation of the site in 2022 which will be a vibrant place for the community to meet, collaborate and exchange skills and ideas.

“With funding secured for additional heritage upgrades, we can now plan for future tenancy and activation of the buildings and open spaces bringing more jobs and opportunities to the area.”

Parramatta MP Geoff Lee said: “I have been championing for this site since first elected and I am delighted that we are investing $53.8 million”.

“The NSW Government is working hard through its investment and continued efforts to make this Australia’s best and most sustainable heritage precinct for future generations,” he said.

“On behalf of the Parramatta Female Factory Friends I am delighted with this news of the vision and commitment by the State Government of NSW to the much needed conservation, interpretation and access in the form of a museum,” she said.

“It is heartening to see the respect for the women shown through action and most fitting in this bicentennial year of the women being moved to the Female Factory.”

Planning for the site will begin immediately with a final business case to inform a decision on the Parramatta Female Factory museum to be presented back to the Government in 2023.

Further details, including invitations for community feedback will be announced in the coming months.

Tears and celebrations as dancers win at Championships

New push for SBS to move to Parramatta 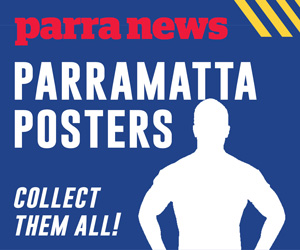 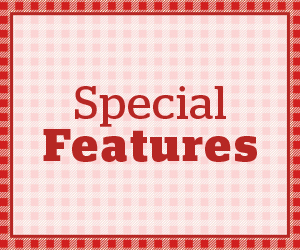 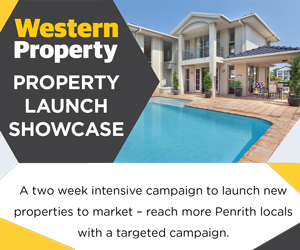 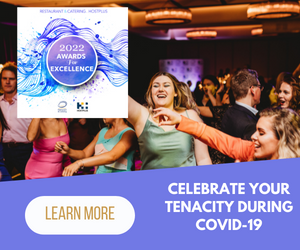 From Our Business Directory